Recently, the makers of ChronoZoom launched a contest in collaboration with the platform Visualizing.org in order to, I’d guess, promote the use of this API and at the same time tackle some of the problems they encountered.
END_OF_DOCUMENT_TOKEN_TO_BE_REPLACED 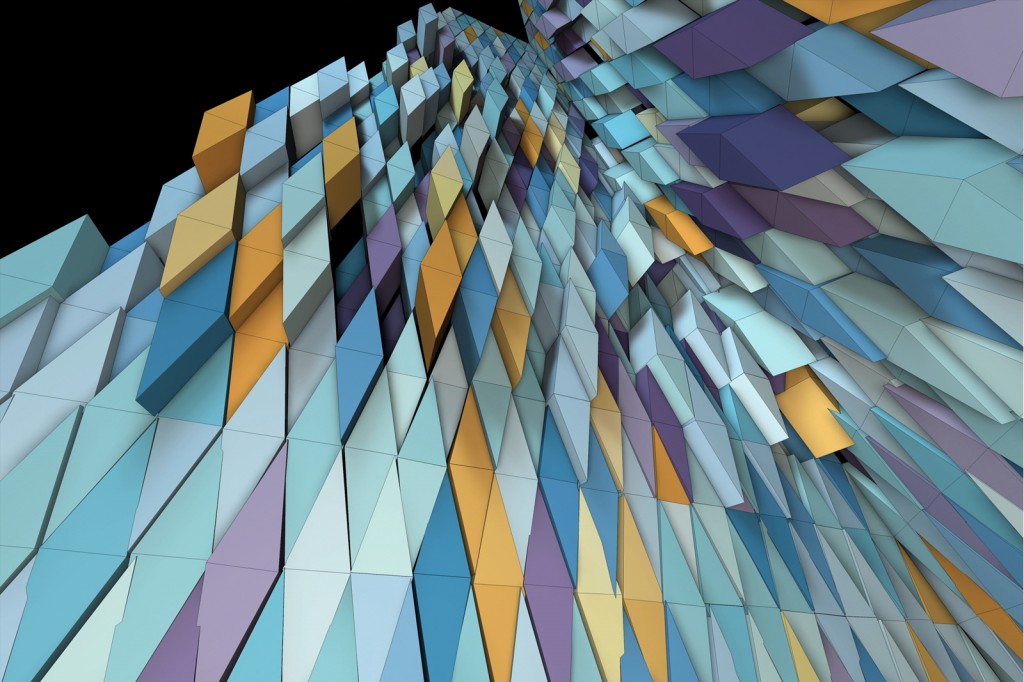